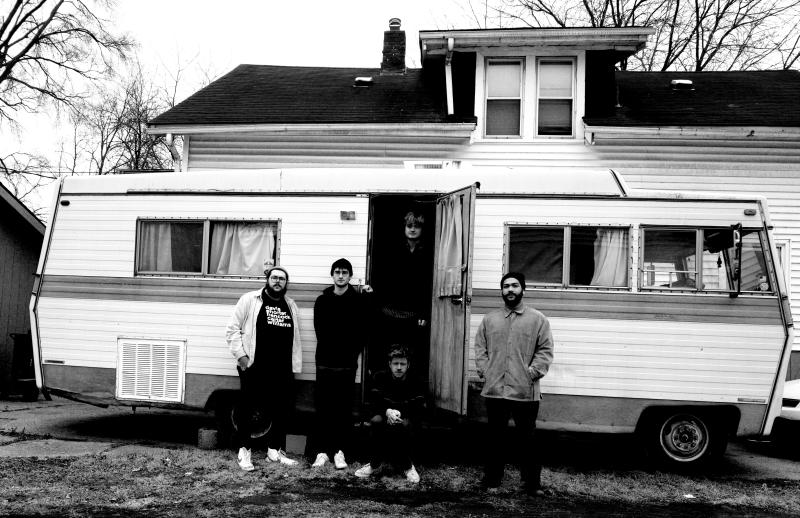 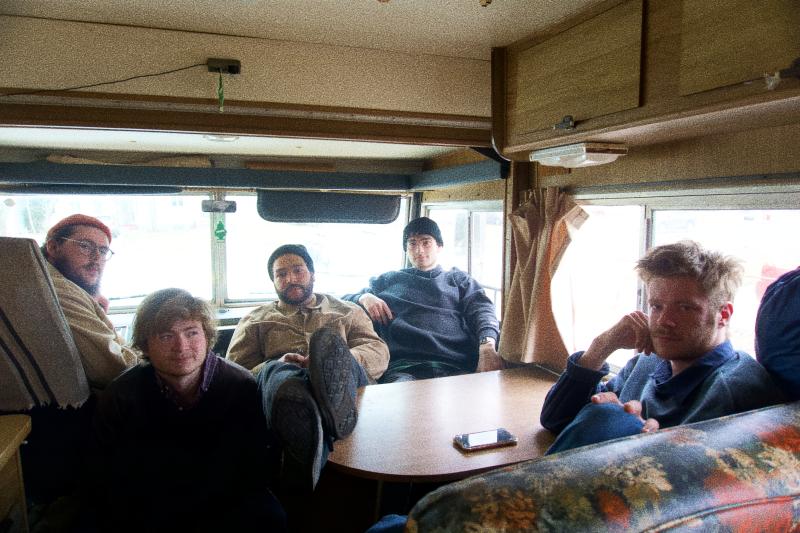 Sabbatical Bob is a hard-hitting, high-energy, Funk outfit from southern Michigan that authentically blends traditional funk with elements of Jazz and Rock designed to provide a highly danceable and entertaining performance experience. Their sound is shaped by artists such as James Brown, Earth, Wind and Fire, Prince, and Lettuce

The first Sabbatical Bob show took place at a University of Michigan frat party, while the original four members were Jazz studies majors. Playing what they could to connect to such a specific audience, the original iteration of Sabbatical Bob (Trumpet, Sax, Bass and Drums) formed their first moments paraphrasing well known pop tunes. The band had never played together before that first show but nevertheless, there existed a funky essence yet to be tapped into by the future members of Sabbatical Bob. At their first official rehearsal, guitarist, and then, newest member, Ian Eylanbekov, began to play a unique funk riff that forced the band to begin sculpting their first original song “Alright”. In that moment it became clear that the collective ambition of Sabbatical Bob would be funk. Thence, the subsequent shows featured covers such as “I Wish” by Stevie Wonder, and “I got you (I feel good)” by James Brown from the Big Payback.

Recently changing course from the party scene to more local and regional club dates has continued to see Sabbatical Bob’s highest energy and full crowd pleasing ability. This trait is the staple of a Sabbatical Bob show, not only leaving a crowd tired and satisfied, but also filling the band with inspiration about the direction music they want to present. Both the traditional funk hits (that the band feels is important to share with the younger generations) and the originals that Sabbatical Bob writes contain one mission, keep the Funk alive.

Sabbatical Bob released their first EP in September of 2019 and is currently in the process of writing their first full length album set to be released in February of 2021. The debut EP, “Sabbatical Bob: Live and in Person”, consists of 5 Sabbatical Bob originals collaboratively written together. The band is confident that these 5 tunes truly represent the current phase of the band, Energetic, Live, Funk.